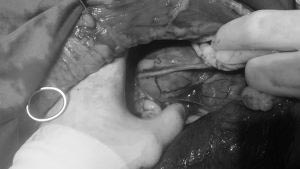 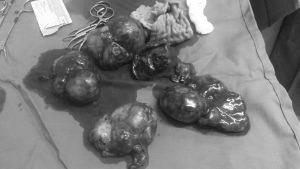 As these lymph nodes enlarge from multiplying tumour cells, they often start to apply pressure to organs passing through the pelvic canal, so the first signs of this condition are sometimes straining secondary to having trouble passing stools due to pressure on the colon. Read about our brave patients with this cancer below: 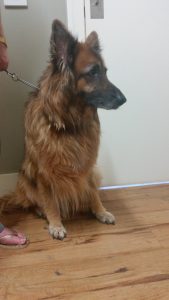 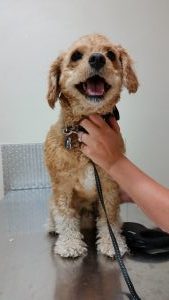 Charlie, a 9 year old Cavoodle, was also presented for straining. He had sub-lumbar lymph node removal and removal of the primary anal gland tumour in September 2017, at a cost of $1,280. He has had five cycles of doxorubicin chemotherapy, at a cost of approximately $230 each time. It has been five months since his original surgery and at present, shows no signs of recurrence of the cancer, either locally or in the sub-lumbar area. An extra interesting point - his coat colour, as a result of chemotherapy, reverted to his puppy colour of brown, whereas for most of his adult life he had been white!

our pricing philosophy
Back