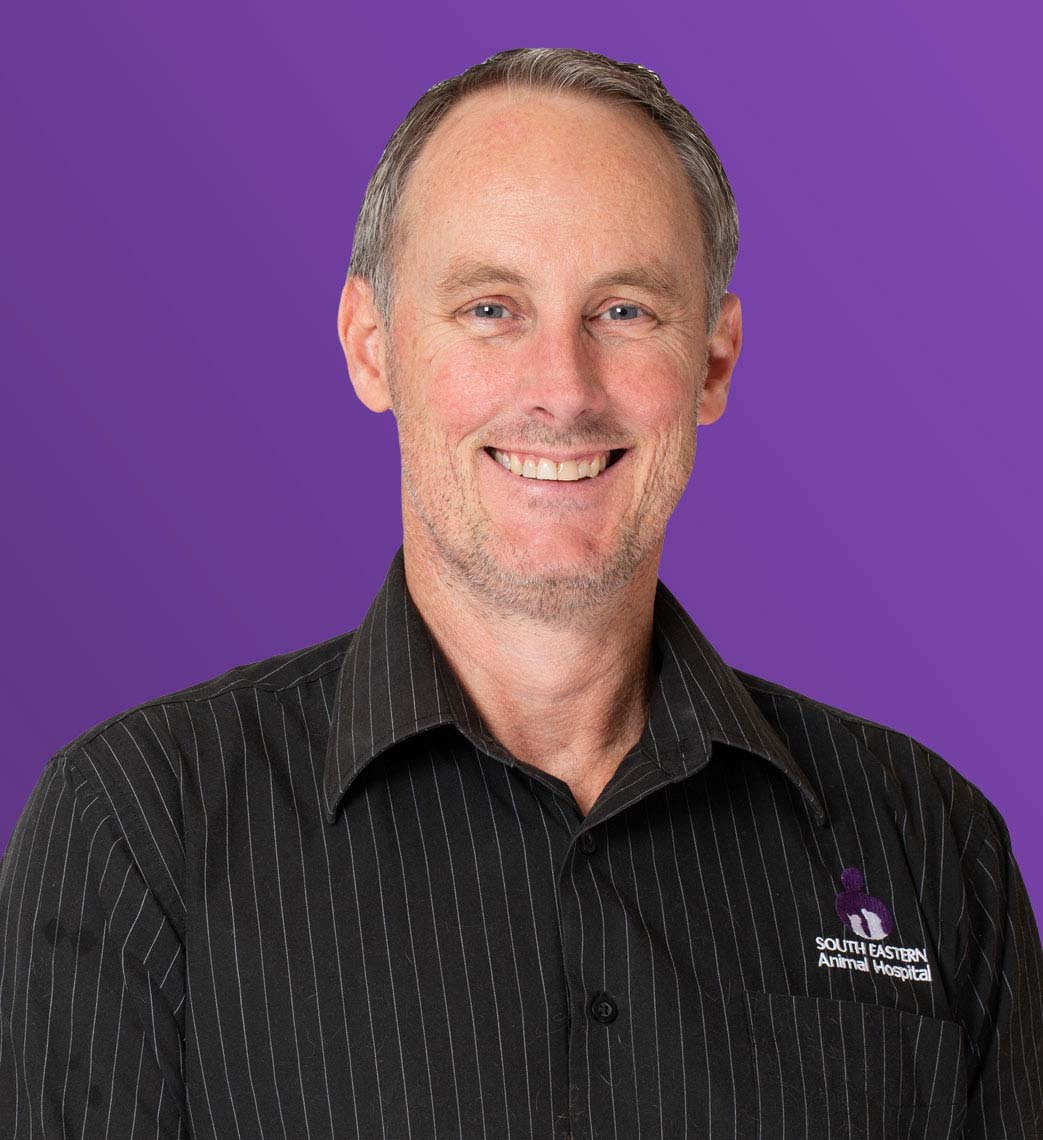 Born in Melbourne, Scot Plummer moved to the Northern Territory at a young age and completed both primary and high school in Darwin – commuting daily from Humpty Doo, a small town almost 40km from the city. As a result, Dr. Plummer spent his childhood on a five-acre property, playing and caring for a wide array of animals, including dogs, cats, geese, ducks, guinea fowl, chickens and goats. It was here that he developed his passion for small animals, and a move to Brisbane in 1990 to study Veterinary Science at the University of Queensland solidified his career path.

Following his graduation, Dr. Plummer moved back to the Northern Territory, where he worked in a mixed practise for 15 months, then a small animal practice for another 15 months, before finally returning to Melbourne in 1997 to purchase the Clayton Vet Hospital – as the South Eastern Animal Hospital was then known.

Dr. Plummer has always been passionate about caring for small animals – including dogs and cats, as well as pocket pets such as rabbits, guinea pigs and birds – and surgery is often the ideal way to improve their quality of life. At South Eastern, we take pride in putting the health of your pets before our profits; Dr. Plummer’s strong interest in both welfare work and providing surgical solutions at an affordable price-point ensures that every pet can be treated by a professional and passionate veterinary surgeon.

“Many pets miss out on treatment, or turn to euthanasia, as their owners simply cannot afford the considerable cost of surgery. We're trying to change this by putting all available options on the table and by making pet surgery and care more affordable.” 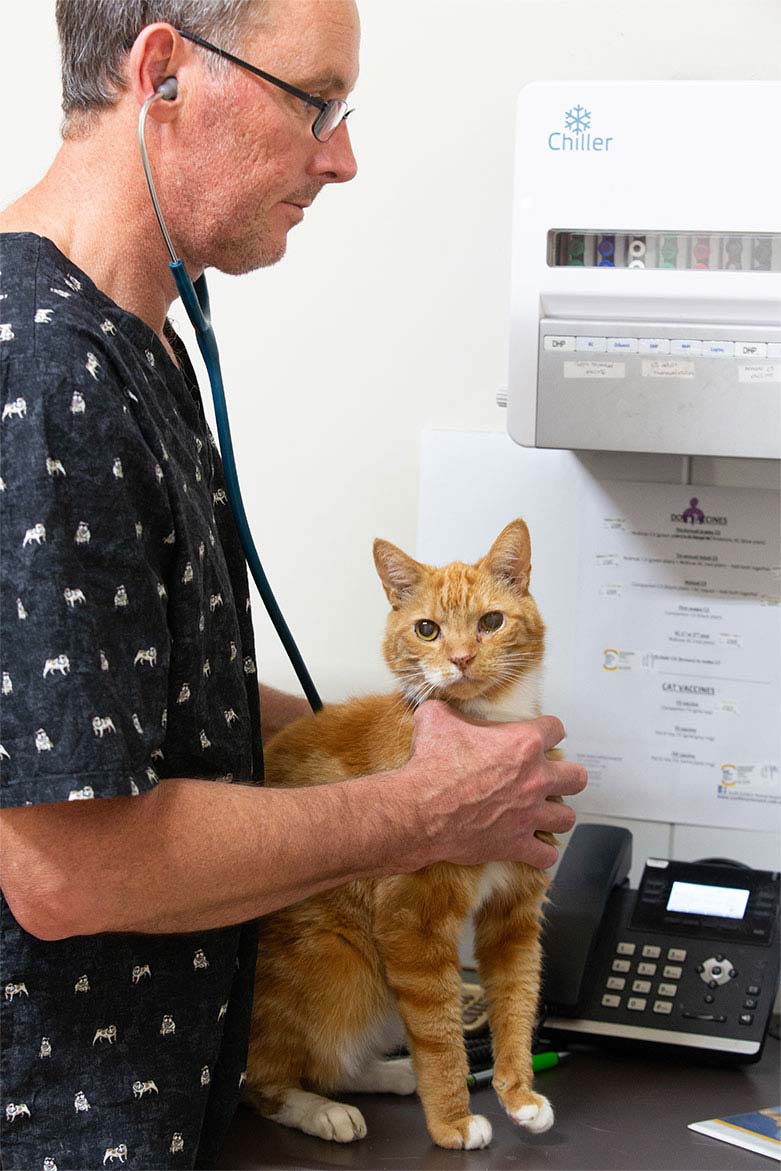