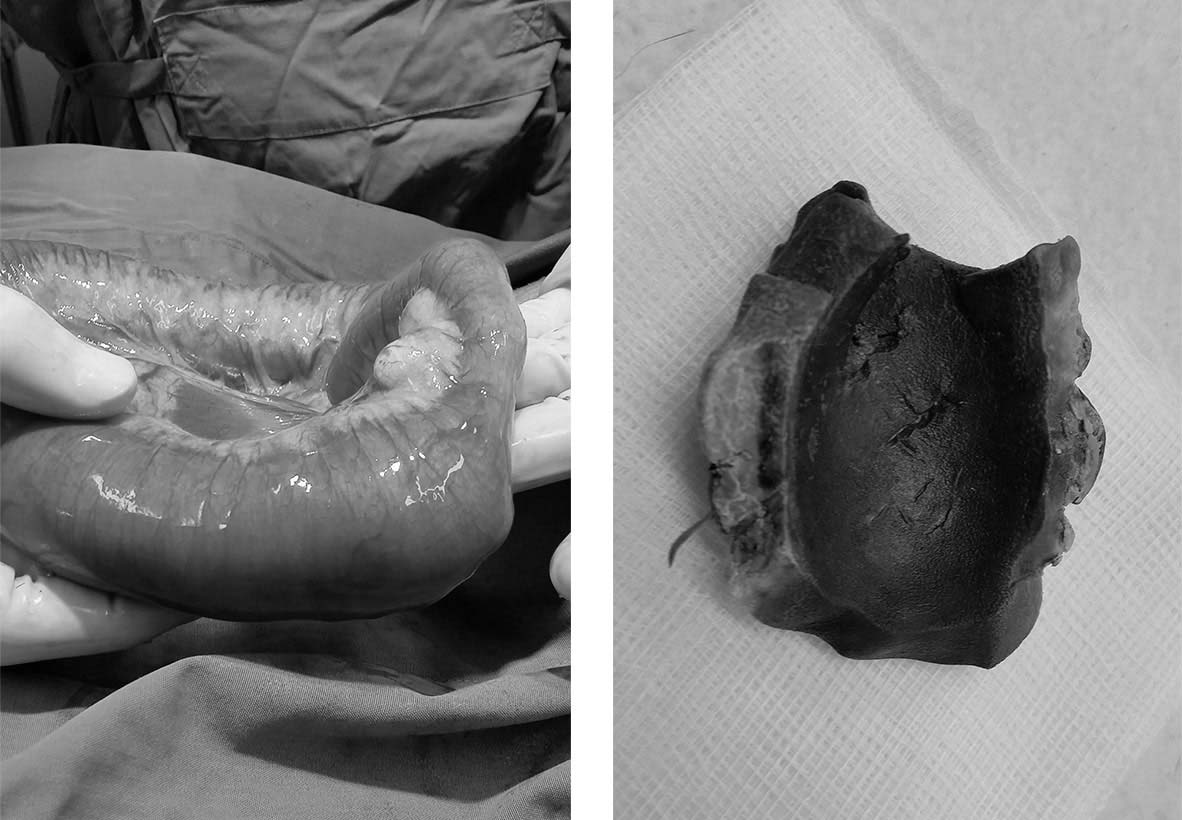 What is a gastrointestinal obstruction?

This is a complete or partial obstruction of the gastrointestinal tract anywhere from the oesophagus to the large bowel. Most commonly, they are seen in the small intestinal area as this is the narrowest area of the gastrointestinal tract. These obstructions are usually ingested foreign objects, in both younger and older dogs, but can also be cancers in older dogs. The most common age we see these problems is one to three years old.

Proving there is an obstruction is sometimes quite simple, as the foreign object may show up readily on x-rays – for example, bones or rocks or metallic objects. Other objects such as seeds, pieces of toys, rubber, etc. are much more difficult to see on plain x-rays. Contrast such as barium is often used to improve pictures of the inside of the body produced by x-rays and help prove there is actually an obstruction. 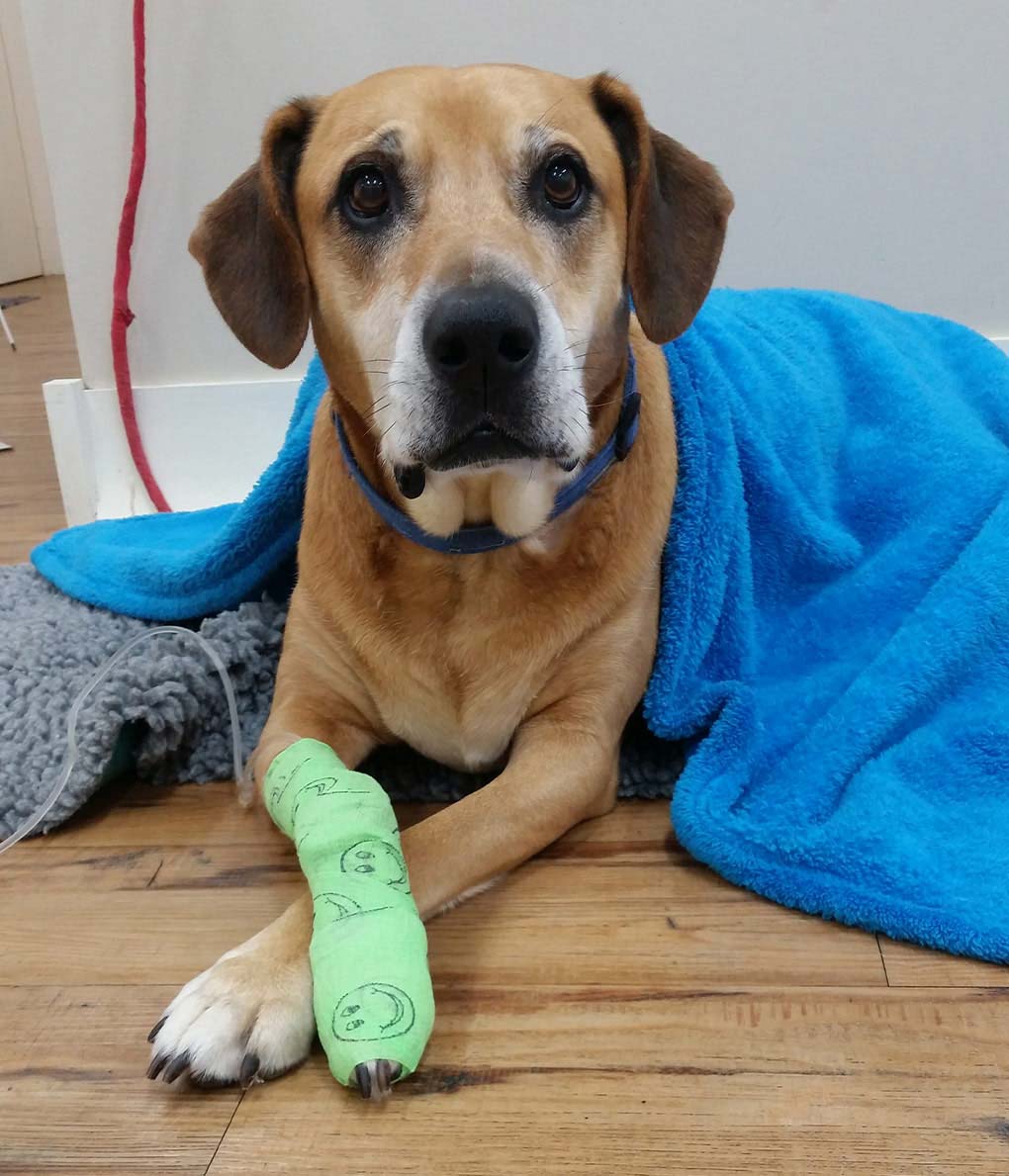 Surgery is almost always the only option in solving obstructions. Surgery normally involves an incision into the stomach or small intestines, removal of the foreign material, then closure of the surgery site. Where the foreign material has been present for a while and severe bowel trauma/bowel death has occurred, then sometimes a section of the bowel needs to be removed and the remaining healthy areas re-joined. Where this occurs, a slightly longer stay in hospital after surgery is required.

Usually your pet will return home one to three days after surgery and will start on a liquid diet, such as chicken broth, for 24 hours, then progress to carbohydrates such as pasta or spaghetti the following day. Increasing amounts of their normal diet will be added over the following one to two days. Hi-risk toys will also have to be removed from the dog’s environment.