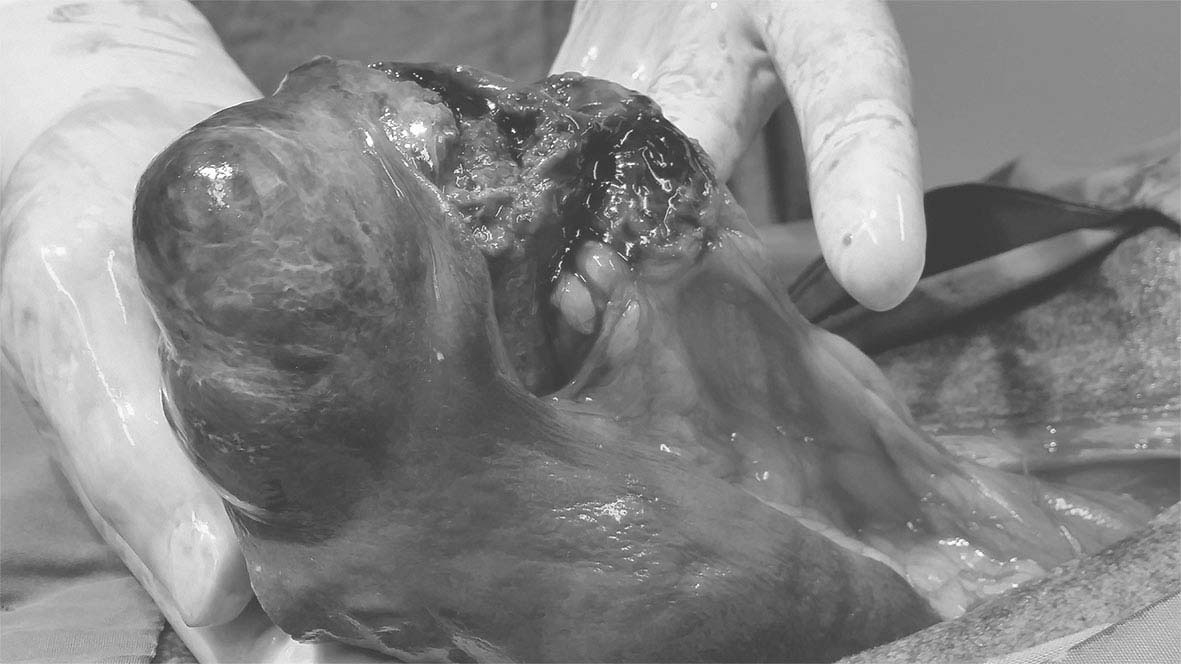 What are splenic tumours?

These are tumours (masses) that develop within the spleen. They can be benign (haemangiomas, which don’t spread) or metastatic (hemangiosarcomas, which have often spread beyond the spleen by the time of diagnosis). Often the first symptom seen in many cases is weakness or collapse, which comes after the tumour has ruptured and the dog is bleeding internally. Other symptoms can include weight loss, weakness, abdomen enlargement and pale gums due to blood loss.

Dog breeds that are more predisposed to developing this type of tumour include: Golden Retrievers, German Shepherds, Boxers and Pointers.

Sometimes a mass can be felt on palpation of the abdomen. X-rays can also often reveal the presence of a mass and the position may suggest a splenic mass. A blood test can be undertaken to check if there has been blood loss, again this is suggestive of a possible splenic mass as the origin of the source of blood loss. An ultrasound is another tool that can be used to diagnose the organ that an abdominal mass originates from. 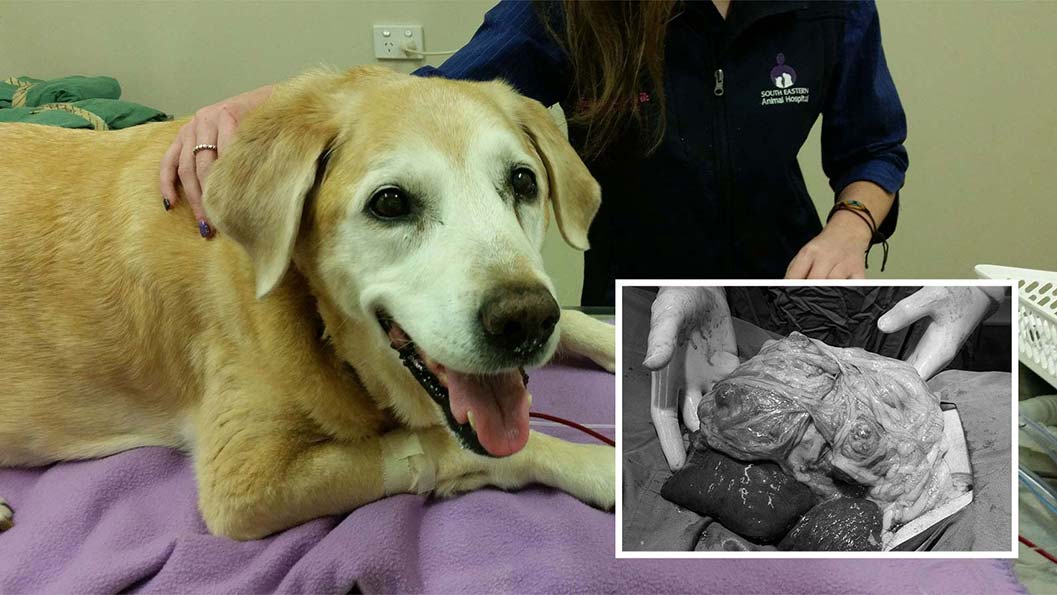 The mainstay of treatment is removal of the spleen and the tumour growing within it. This is a very, very important point. It is almost always the bleeding of the mass that is making the dog ill and likely to cause death, NOT the cancer itself. Removal of the spleen and the mass solves the bleeding issue and many dogs will live three to six months longer, even if the mass has spread, without any further treatment.

Removal of the mass/spleen is a simple/quick way of allowing the owners more time with a valued family member. Sometimes a blood transfusion may also be required before surgery, if the blood loss has been significant, prior to diagnosis.

In most cases, your pet will only spend one night in hospital, before being taken home for continued recovery care. Part of the high cost of referral level care is their insistence of extended stays until the pet is completely normal – often at a cost of $1,000 - $2,000 per day. Most owners prefer to have their pets at home and are perfectly capable of caring for them during the days after surgery. Your pet will go home with pain relief in the form of tablets, a slow release patch and antibiotics. 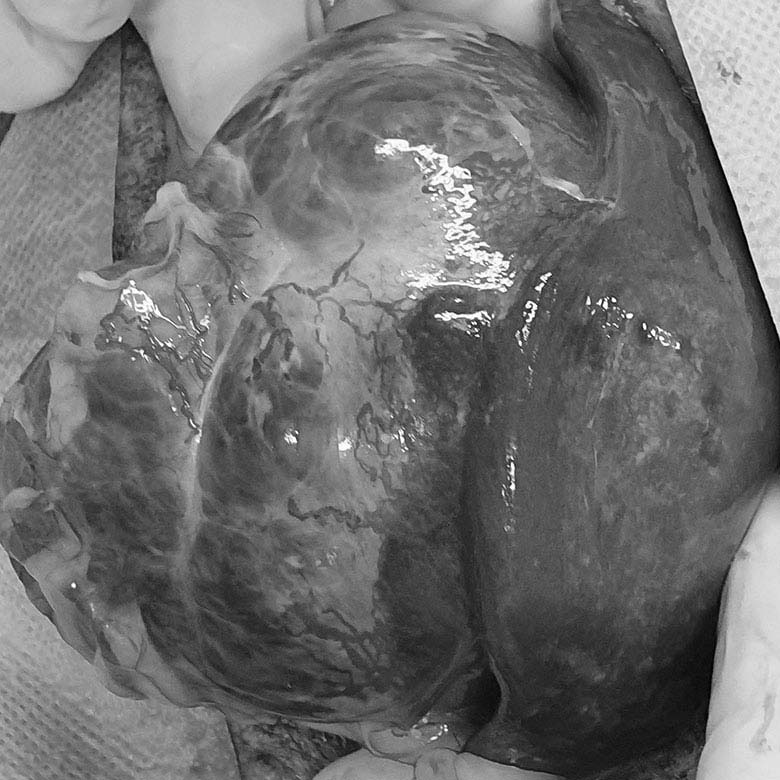 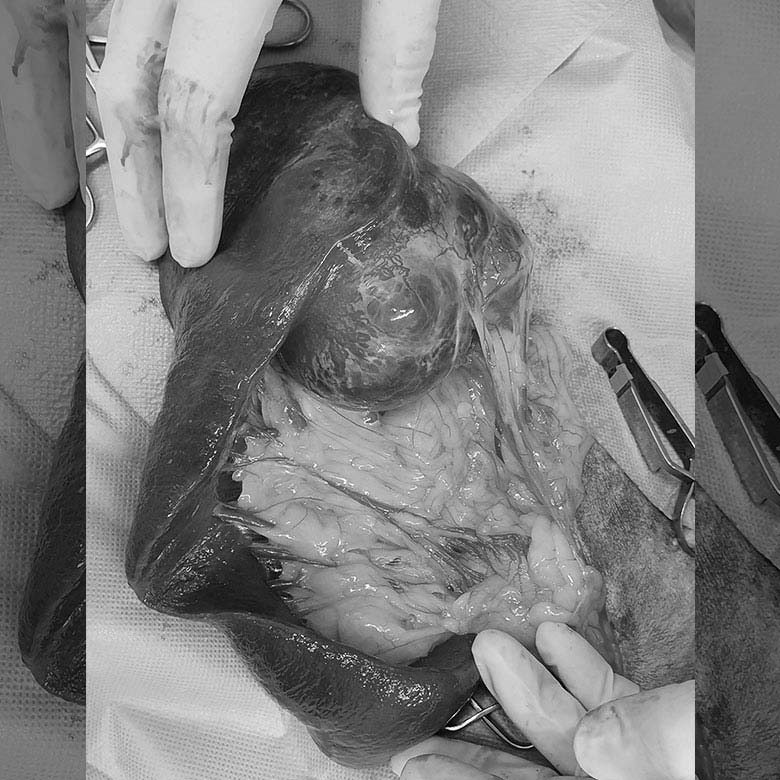 If the splenic mass is benign then your pet may live many more years after surgery. If the mass is metastatic (has already spread) then your pet will live quite normally for, on average, three to six months, before spread of the disease causes other issues such as further bleeding or breathing issues. Chemotherapy can sometimes further extend the life of your pet. 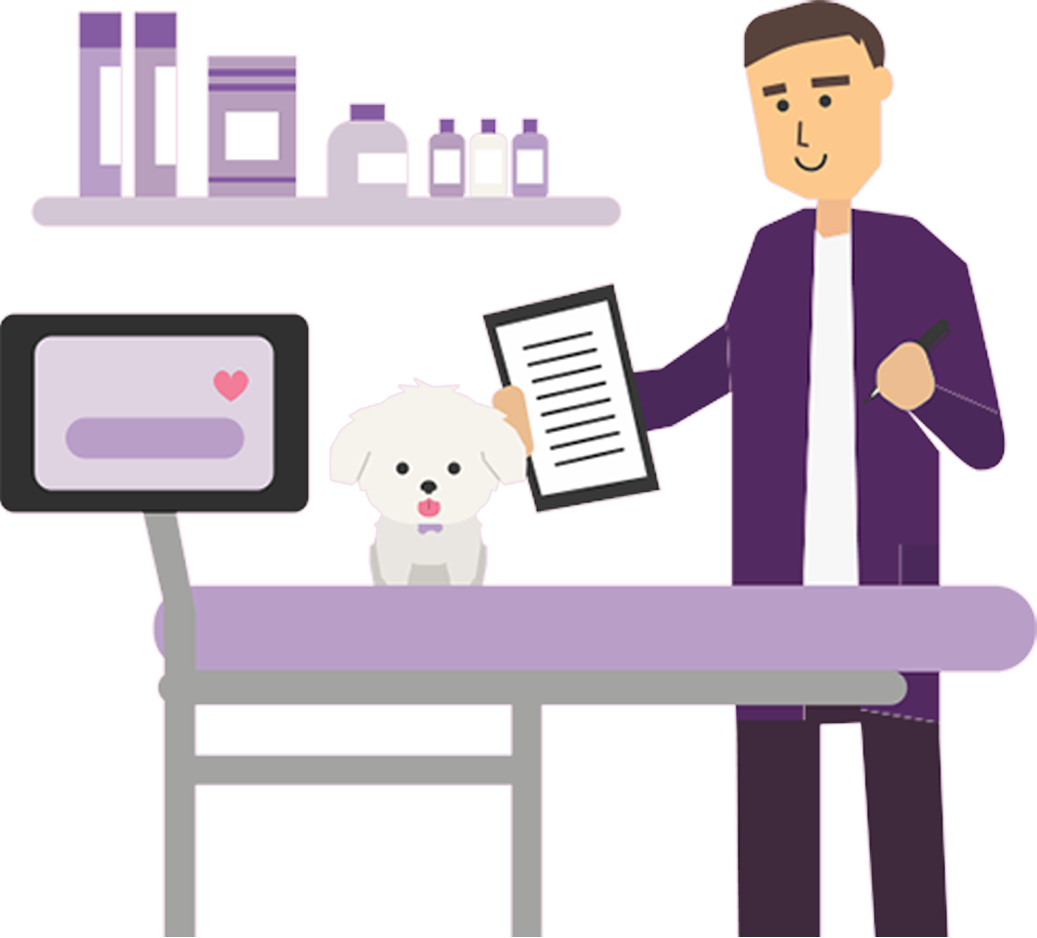 We believe that every pet deserves the best care - at a price point that is more affordable. Our team of veterinarians has over two decades of experience in caring for dogs, cats and pocket pets such as rabbits, ferrets, guinea pigs and even birds. Our caring team or vets and nurses will not only make your pet feel welcome and safe during their time at our practice but also educate you on how to best care for your pet following a surgery or procedure. 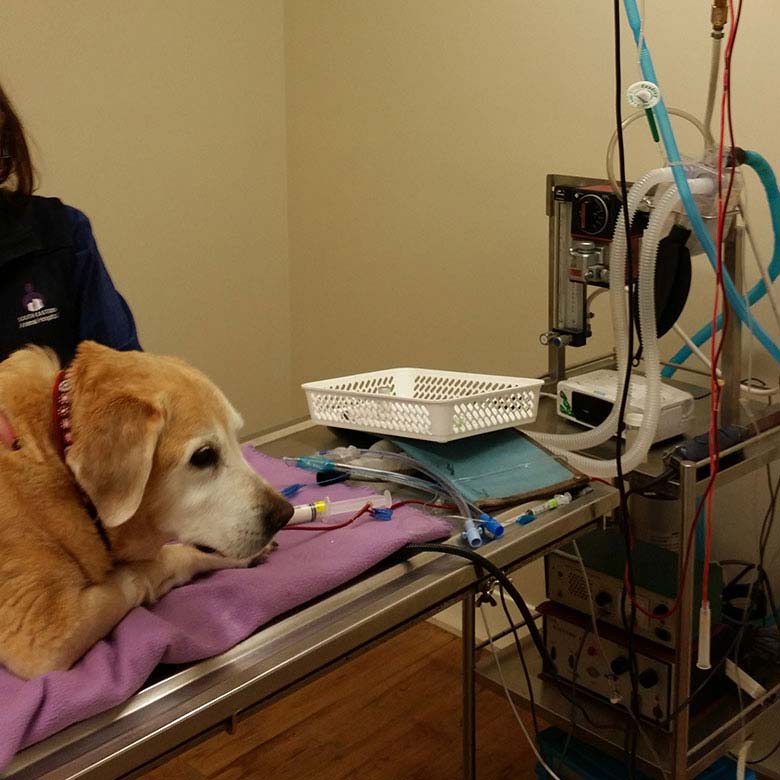 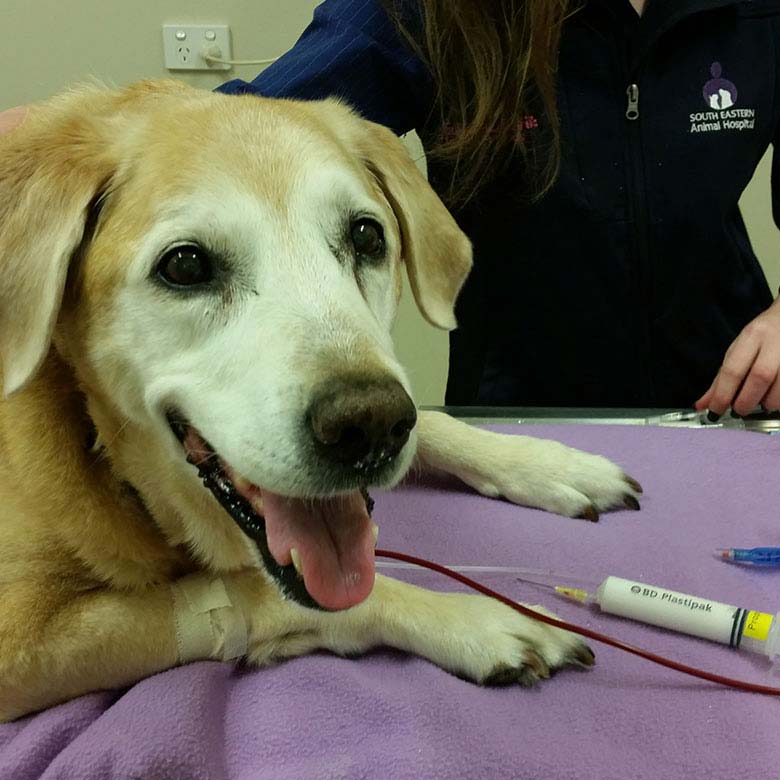 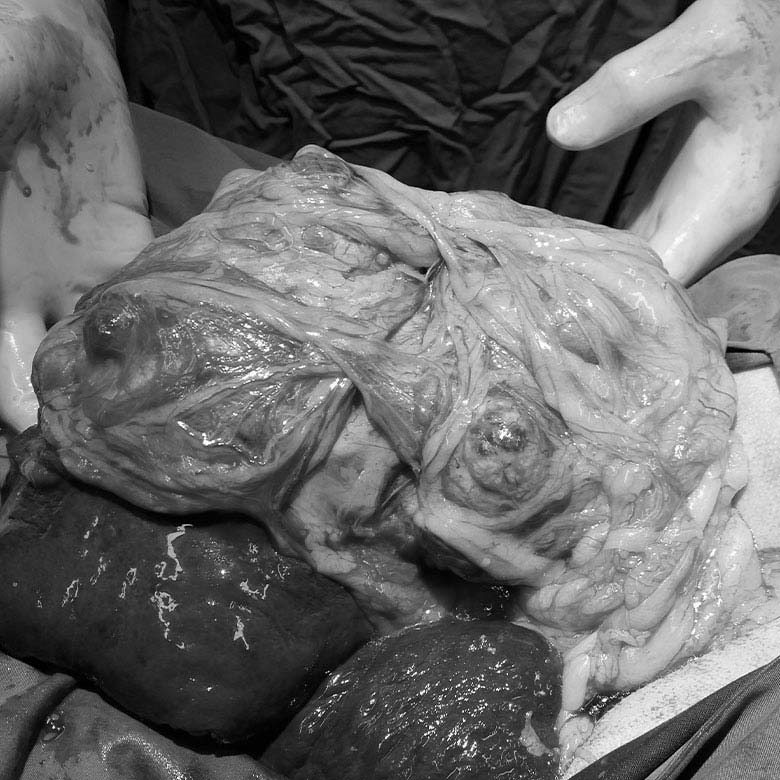