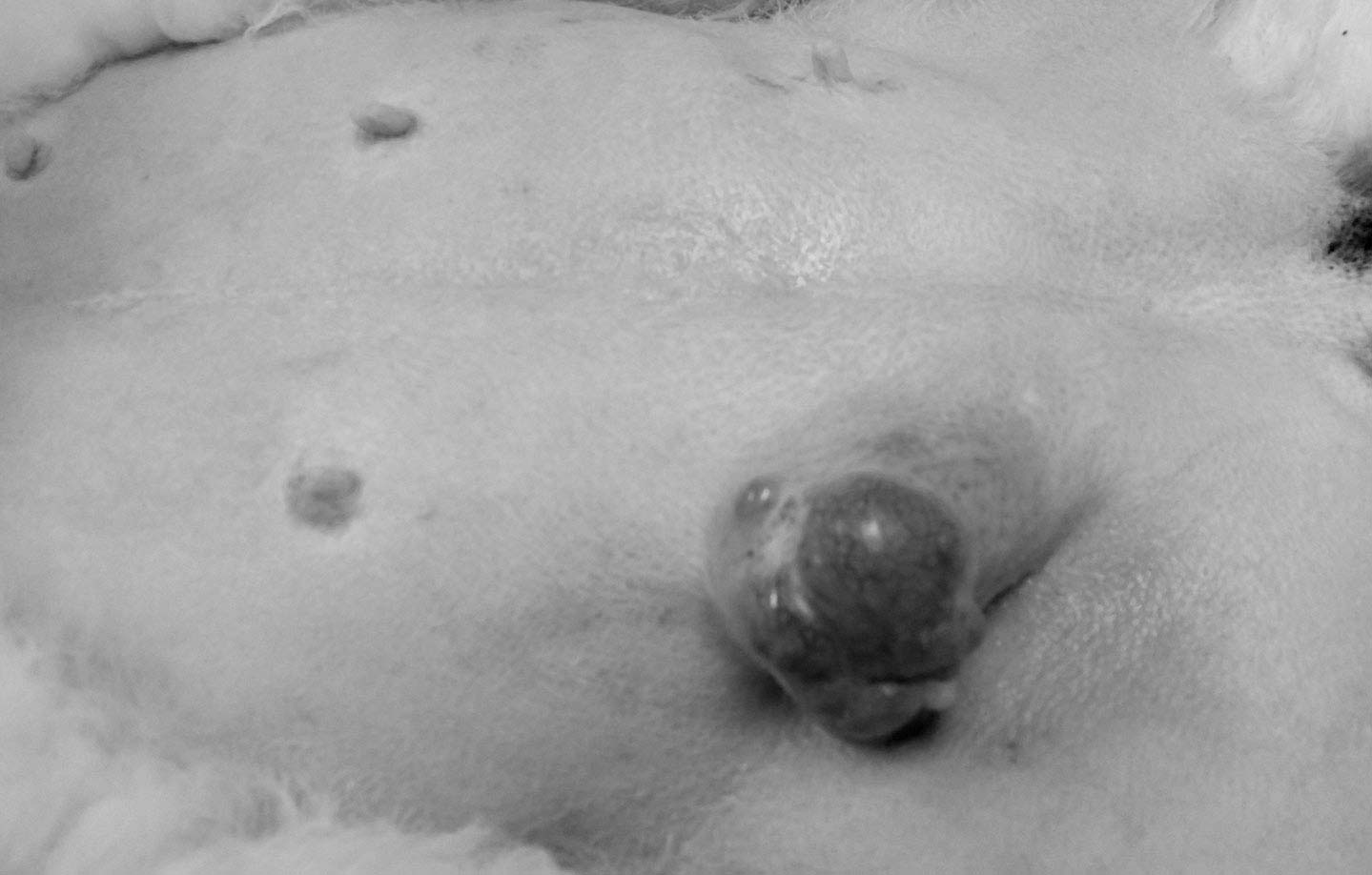 What is mammary gland cancer?

Mammary gland tumours can be seen as either single or multiple masses in the mammary gland tissue of dogs and cats. They can be benign or malignant, and are more common in female dogs and cats that are not desexed, or who were spayed after two years of age. The risk of a dog developing a mammary gland tumour is less than 1% if spayed before their first season. Approximately half of all these tumours in dogs are malignant (likely to have spread) whereas in cats this can be up to 90%.

These are seen as very firm lumps within the mammary gland tissue in most cases. They feel like rocks or stones in the mammary glands. These lumps usually continue to grow and eventually can rupture through the skin, leading to infection as a secondary issue, on top of the cancer.

Surgery is the primary treatment pathway. If there is only a single or a couple of masses in a single gland, then removal of a single gland is all that may be required. If there are masses in many glands, then complete mastectomy (removal of all glands) may be preferred as the best solution. If the dog or cat is not desexed, then desexing is strongly advised and performed under the same anaesthetic. These are hormone induced tumours and removal of oestrogen (ovaries) reduces recurrence and the rate of growth in the cells that remain.

Cost of the surgery

Your dog or cat will go home on the same day as surgery, on pain relief and antibiotics. Bandaging of the abdomen will occur where larger areas of surgery have been performed. The bandage is usually removed in two to five days, with suture removal two to three weeks later. 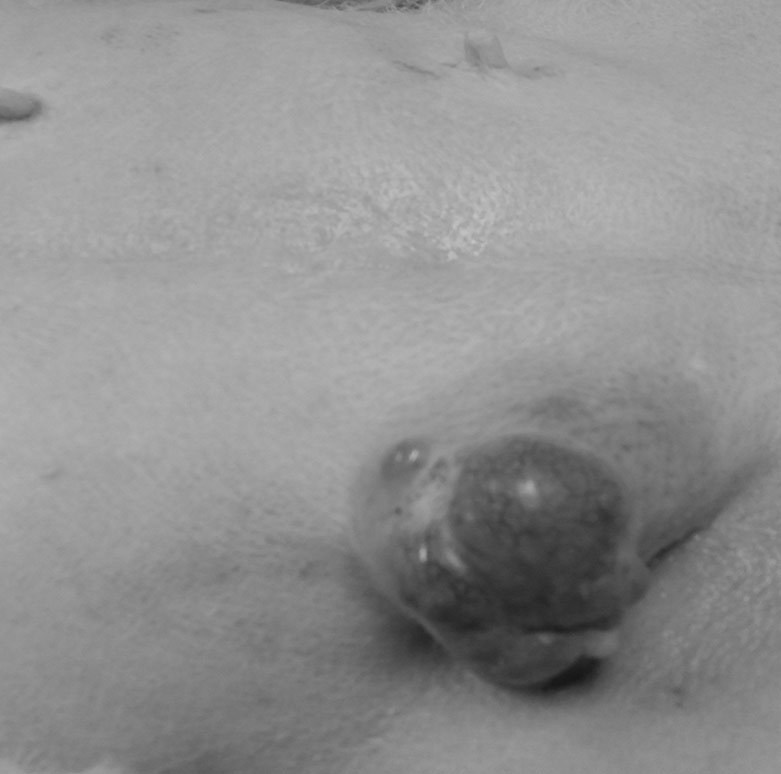 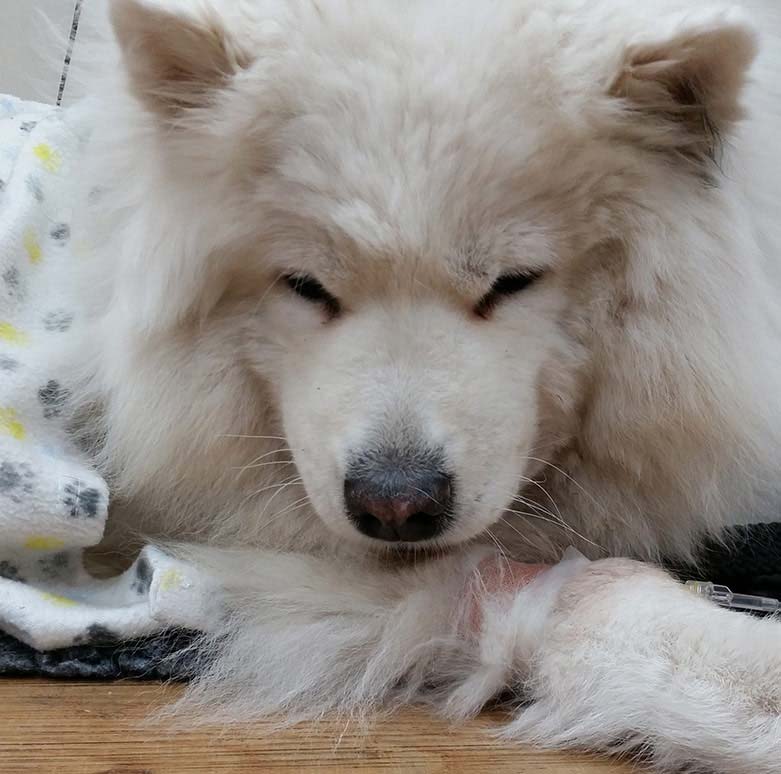 Dr. Plummer has been passionate about caring for animals since his childhood, and graduated with Honours in a Bachelor of Veterinary Science from the University of Queensland. South Eastern Animal Hospital allows him to provide your pets with the care they deserve - at a price point that is more affordable.